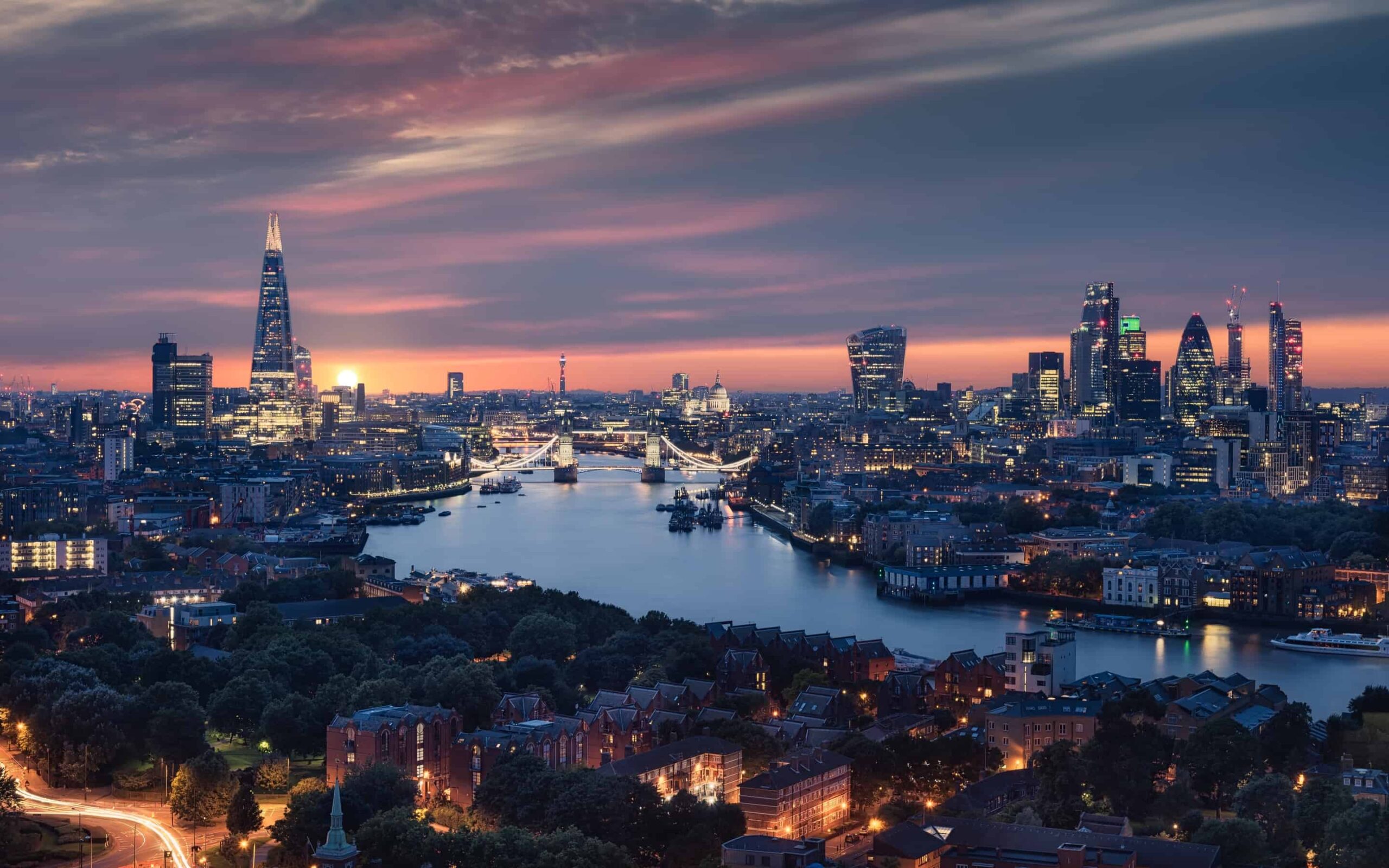 Resilient Residential: 2022 UK Residential Outlook and What This Means for London

Home » Resilient Residential: 2022 UK Residential Outlook and What This Means for London

“House price growth tended to struggle when CPI inflation – which we expect to jump over 7% in April – is strong, due to the resulting hit in real incomes.”

Economic recovery at the end of 2021 has allowed us to enter the new year with a promising backdrop for UK residential real estate. It has been a transitory year, with strong economic growth and encouraging employment figures, though inflation concerns took centre stage, particularly during the fourth quarter of 2021. UK CPI inflation reached 5.4% in the year to December 2021, significantly higher than the 0.6% for the previous year to December figure.

Macroeconomic factors such as extended periods of quantitative easing, continuing global supply shortages and accelerating energy prices have all contributed to the sharp inflation hikes we’ve seen over the last few months.

However, in fear of dwelling on supply-side difficulties, we must also consider the demand-pull effects on inflation caused by the reopening of the economy, as consumers spend and release pent-up demand following sustained periods of saving. An estimated £180bn saved over the last two years during COVID lockdown restrictions. This shift from saving to spending across the country provides reassurance from a property perspective; higher GDP growth generates higher rental growth, higher total returns and reduced vacancy rates.

Upward trends for GDP growth and inflation for the year were also mirrored in the housing market, as 2021 registered record levels of housing market activity, with an average of 135,000 monthly residential transactions over the year, a level not reached since before the global financial crisis. The driving forces behind this are predominantly the low-interest rate climate and the stamp duty* holiday (July 2020 until October 2021), which propelled average house prices up 9.8% over the year.

Housing trends observed in 2021 are projected to continue into this year too, albeit at a slowing rate. In the previous 12 months, we observed a market environment in which demand for property was not led by first-time buyers but rather by home movers who seek to upgrade to larger properties, with hybrid working becoming a likely arrangement for many across the country. According to UK Finance, mover mortgage volumes increased 93% from last year, compared to the 59% increase for first-time buyer loans. This large discrepancy between the two buyer groups reflects that the stamp duty holiday was more fruitful for home movers (than first-time buyers), with the policy change facilitating home sales and purchases.

According to Zoopla, more of this will come over the coming months, with 22% of people in the UK planning to move homes. However, while this may indicate high levels of housing demand, external factors concerning increased living costs, taxation and higher mortgage rates will inevitably affect affordability. The key here is mortgage rates, which will rise with the Bank of England’s raising the base rate to curb inflation. Since the record low rate of 0.1%, we are now up to 0.5% following hikes last December and February, with more increases likely to follow given economists’ forecasts of a 7% peak inflation rate in 2022. So, we predict fewer transactions in 2022, though volumes will still exceed the decade average.

So, will property prices fall?

In line with lower activity levels and increased mortgage costs, UK house prices are still expected to grow, but at slower rates, with an expected rate of 4% (CBRE) for the year (compared to the c. 10% 2021 figure).

Gabriella Dickens, a senior UK economist at Pantheon Macroeconomics, said: “House price growth tended to struggle when CPI inflation – which we expect to jump over 7% in April – is strong, due to the resulting hit in real incomes. The combination of high inflation and tax increases in April suggest that households’ real disposable income is set to fall by around 1.8% this year, the most since 1977”.

2022 is set to be a strong year for the top range of London property, with prices in prime central London expected to grow by 8%.

Housing activity in the UK capital is also forecasted to cool down after a year of frenzied transactions. However, different areas and sections of the market are likely to be affected variedly.

Average house prices in London are expected to rise just 2.1% in 2022, slowing down the momentum built from last year’s 5% price growth. The same nationwide reasons play a role here as mortgage rates rise and the ‘race for space’ continues, harming gains in apartment-heavy areas in central London.

That said, 2022 is set to be a strong year for the top range of London property, with prices in prime central London expected to grow by 8%, continuing last year’s significant fourth-quarter growth. This will be driven by sustained foreign interest in the top end of the market. On the other hand, those eyeing a move into a larger home in the suburbs can feel reassured that they won’t be hit with such a large price hike, as prime outer London properties (properties worth £1M+) are set to become only 4% more expensive than the previous year. This is roughly in line with the price movements across the entire city over 2021.

However, prices across the London residential market may take a hit should inflation concerns continue, with a key focus on how the Monetary Policy Committee (MPC) will adjust interest rates in the upcoming months. A plausible case could be made that price growth will begin to move sideways once the base rate hits 1%, mirroring the stalling prices between 2016 and 2018 when the base rate climbed from 0.25% to 0.75%.

If you’re looking to invest in London’s prime property market, please check out our services or contact us here – we’re here to help you find the best deals.

We use cookies on our website to give you the most relevant experience by remembering your preferences and repeat visits. By clicking “Accept All”, you consent to the use of ALL the cookies. However, you may visit "Cookie Settings" to provide a controlled consent.
Cookie SettingsAccept All
Manage consent

This website uses cookies to improve your experience while you navigate through the website. Out of these, the cookies that are categorized as necessary are stored on your browser as they are essential for the working of basic functionalities of the website. We also use third-party cookies that help us analyze and understand how you use this website. These cookies will be stored in your browser only with your consent. You also have the option to opt-out of these cookies. But opting out of some of these cookies may affect your browsing experience.
Necessary Always Enabled
Necessary cookies are absolutely essential for the website to function properly. These cookies ensure basic functionalities and security features of the website, anonymously.
Functional
Functional cookies help to perform certain functionalities like sharing the content of the website on social media platforms, collect feedbacks, and other third-party features.
Performance
Performance cookies are used to understand and analyze the key performance indexes of the website which helps in delivering a better user experience for the visitors.
Analytics
Analytical cookies are used to understand how visitors interact with the website. These cookies help provide information on metrics the number of visitors, bounce rate, traffic source, etc.
Advertisement
Advertisement cookies are used to provide visitors with relevant ads and marketing campaigns. These cookies track visitors across websites and collect information to provide customized ads.
Others
Other uncategorized cookies are those that are being analyzed and have not been classified into a category as yet.
SAVE & ACCEPT