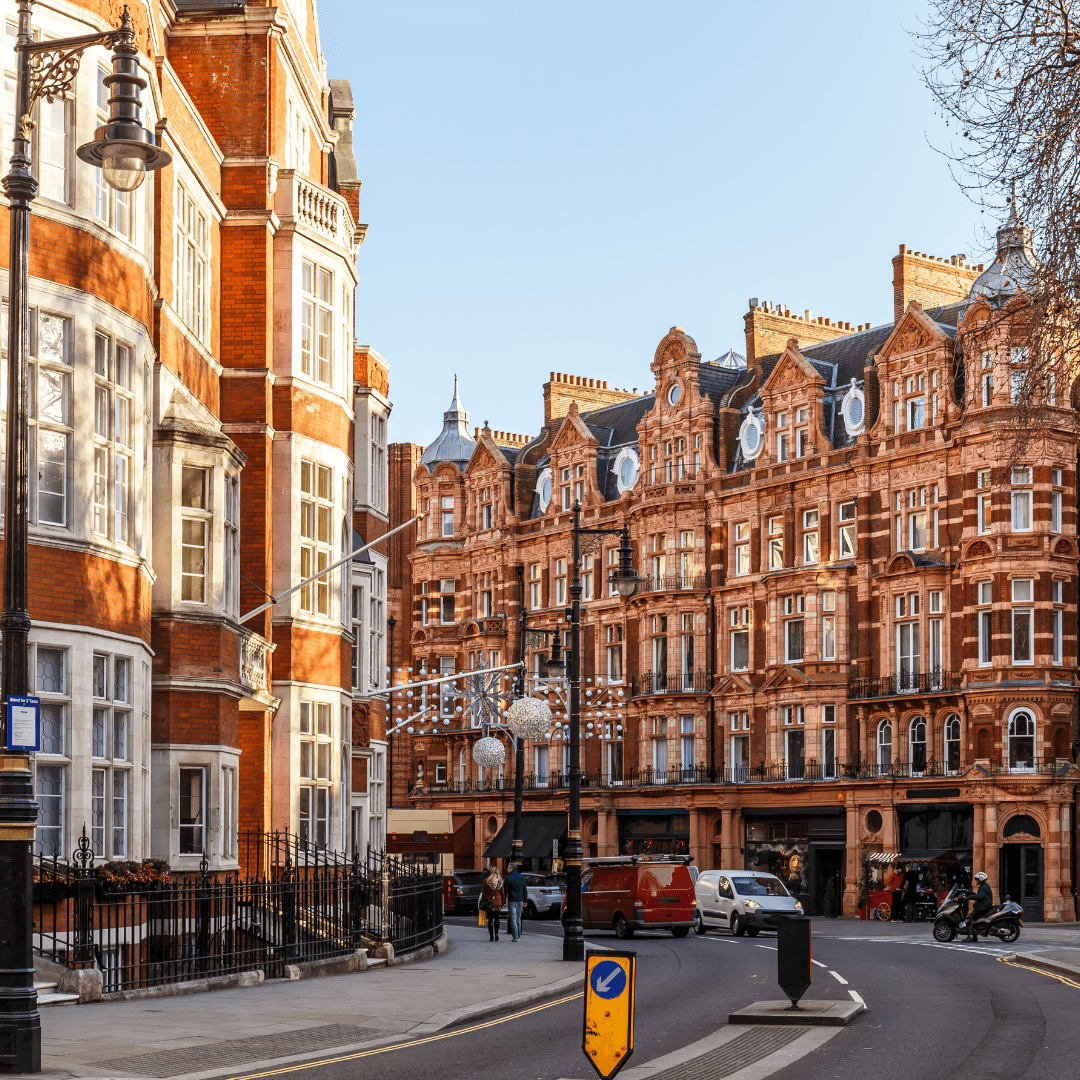 Over half of all £5 million-plus sales in central London properties during the fourth quarter were in Kensington, Chelsea, Knightsbridge, Belgravia and Notting Hill.

Investors and asset owners can feel encouraged by the direction in which London properties above the £1 million mark are heading. The market is showing strong signs of a rebound as prices rose 5.2% for the year across prime London, with particular growth in suburban areas outside central London. In search of space and greenery, wealthy homebuyers flocked towards neighbourhoods such as Wandsworth, Richmond and Islington, turning down alternative central locations.

As a result, prices in Knightsbridge & Belgravia, the crème-de-la-crème of prime central London, have taken a tumble following this shift in demand for size over location, with average prices within these key SW postcodes 17% lower than in 2014 (Coutts). That said, over half of all £5 million-plus sales in London during the fourth quarter were in Kensington, Chelsea, Knightsbridge, Belgravia and Notting Hill.

The big leagues, however, have enjoyed a very successful last quarter. London’s super-prime sector soared in sales and price growth as we approached the end of 2021, following a period of stagnation over the past few years. Between October and December, sales of homes worth over £10 million reached heights last seen in 2016, the period just preceding the aforementioned market downturn, from which we are beginning to see a rapid recovery. Overall, super-prime property prices have risen 11% over the last year. We expect this trajectory to remain as growth in the technology and life sciences sectors indicates strong prospects for global wealth generation.

These trends are not limited to the sales market, with landlords also reaping the rewards of resumed international travel. Tenants enquiring about premium rentals in London will already have felt the effects of dwindling supply, especially as more and more of them enter the market, hunting down the best deals in a competitive climate. These deals are no longer as easy to come by now that the UK capital has opened its doors to an influx of wealthy renters, predominantly from Europe. We also saw a vast number of returning expatriates looking to impress corporate colleagues with a lavish home, albeit for a brief, temporary spell.

This wave of visitors has led to a vast demand-supply mismatch, exacerbating rental expenses. Availability remains tight within this niche side of the lettings market, with estate agents seemingly agreeing upon the main factors behind this. Over the past 18 months, a surge in buying and selling activity has encouraged owners to capitalise and sell off their properties, removing their stock from the rental market. Other landlords felt the pressures of slowing short-let demand during the pandemic, opting to offer long-term tenancies at discounted rates to avoid the risk of an unoccupied property. So much so that many signed tenancy agreements lasting three or four years, locking those properties out from near-future relisting.

According to estate agent Savills, those with eyes set on a move to Westminster have had to absorb a 6.4% increase in prime rental prices during the third quarter of 2021. This trend is expected to continue as the pandemic winds down, and areas high in apartment concentration recover from the predominantly house-heavy rental demand over the last 18 months, particularly further north of central London, such as St John’s Wood and Hampstead. Between July and September, demand for apartments leapt back up to 45 per cent, a strong upturn from the 15 per cent trough seen at one point. However, this was certainly catalysed by seasonal demand stemming from summer visitors and the return of wealthy overseas students looking to secure properties ahead of the Autumn term.

If you’re looking to invest in London’s prime property market, please check out our services or contact us here – we’re here to help you find the best deals.

We use cookies on our website to give you the most relevant experience by remembering your preferences and repeat visits. By clicking “Accept All”, you consent to the use of ALL the cookies. However, you may visit "Cookie Settings" to provide a controlled consent.
Cookie SettingsAccept All
Manage consent

This website uses cookies to improve your experience while you navigate through the website. Out of these, the cookies that are categorized as necessary are stored on your browser as they are essential for the working of basic functionalities of the website. We also use third-party cookies that help us analyze and understand how you use this website. These cookies will be stored in your browser only with your consent. You also have the option to opt-out of these cookies. But opting out of some of these cookies may affect your browsing experience.
Necessary Always Enabled
Necessary cookies are absolutely essential for the website to function properly. These cookies ensure basic functionalities and security features of the website, anonymously.
Functional
Functional cookies help to perform certain functionalities like sharing the content of the website on social media platforms, collect feedbacks, and other third-party features.
Performance
Performance cookies are used to understand and analyze the key performance indexes of the website which helps in delivering a better user experience for the visitors.
Analytics
Analytical cookies are used to understand how visitors interact with the website. These cookies help provide information on metrics the number of visitors, bounce rate, traffic source, etc.
Advertisement
Advertisement cookies are used to provide visitors with relevant ads and marketing campaigns. These cookies track visitors across websites and collect information to provide customized ads.
Others
Other uncategorized cookies are those that are being analyzed and have not been classified into a category as yet.
SAVE & ACCEPT